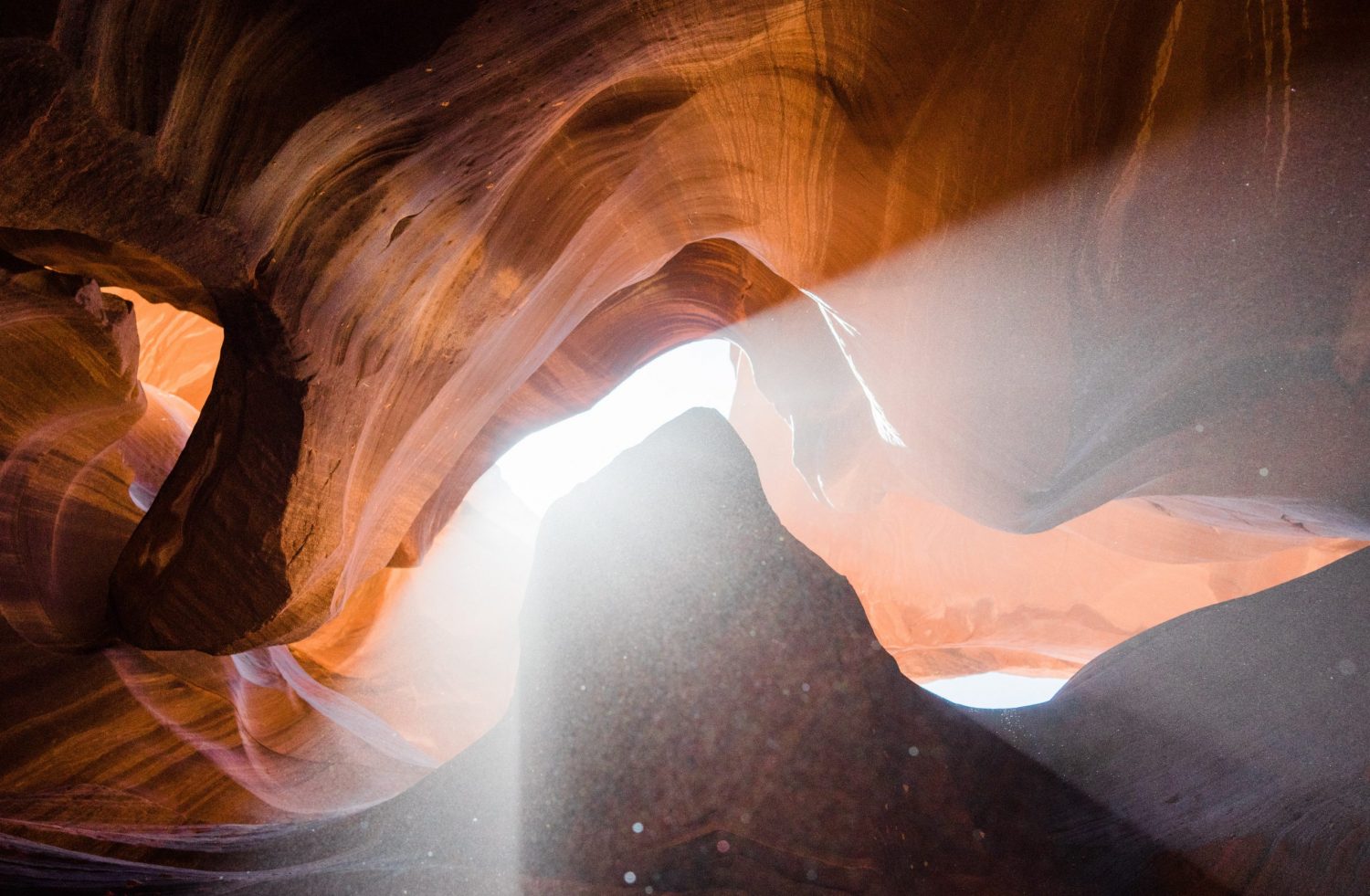 I saw an article about a popular video platform (ahem… shall remain nameless) banning “medically unsubstantiated” content today… It’s not the first thing I’ve seen in recent weeks and months on various platforms that brings into question freedom of speech and censoring of content all in the name of trying to curb “misinformation” or “fake news”. Once upon a time misinformation or fake news would have been to call the earth round rather than flat. It would have been a heresy to suggest it even but science and understanding is a constantly evolving thing, a working hypothesis rather than an ‘Absolute Truth’.
Lack of freedom of speech honestly terrifies me as a proposition for society. It’s not even the thin end of the wedge… I think we’re past that analogy. I understand the imperative need to work and pull together as a collective, especially right now but not in the name of shutting down exploration, not in the name of shutting down thinking outside of the box.
To try and calcify and control life’s expressions and evolution is madness. And while I do see a lot of weird and opposing views and opinions out there, even those termed as ‘truth’, I think it’s up to each of us to use our brains, do some research best we can, and ultimately follow our intuition on what works for us rather than have the whole thing taken out of our hands and centrally controlled. When did we become children who have been put on the naughty step by our ‘parents’??? Is this really how this whole thing has to go?

A Tug of War

Right now I feel we’re in a tug of war between fear and love, Ego and Primordial Being, and this is one of the ways it’s showing up.
I feel the censoring of speech is always based in fear because in love there is room and freedom for it all, room for the exploration of it all. Truth, if it’s truly true will win out. To shut down exploration in favour of maintaining the safety or security of the ‘norm’ and the protection of the current popular theories or understandings of life, is the death of inquiry, the death of growth – generally and spiritually speaking.
To explore our assumptions and current working truths is to kick the tires and the strength of our lived reality. When did dissenting views become such an evil thing? I feel it’s never a bad thing, and it always leads to greater and greater clarity and understanding. Yes it may feel messy and uncomfortable, yes it may look polarising and argumentative or contrarian… but this is only amplified if we hold tightly to knowingness and rightness. Even those tightly held beliefs will not hold up as the cracks of exploration begin to widen.
Love and truth are the ground by which all is held. Love shines into the heart of life, bursting open any untruth. The unexplored darkest corners of existence can be lit with a single tiny light so I say… let love win out over fear. Be that light, be that love. Fear is control, fear is lack of love, fear is lack of acceptance, fear is lack of playful and vigorous exploration of life. But fear is not a drop in comparison with the power of love.
It saddens me when I see this world more and more devolving into fear, into control, into lack of questioning and lack of freedom to explore. I may not agree with what your view or current working truth is, but I will go to the ends of the earth to defend your right for genuine exploration and freedom to express that. Love doesn’t control, love honours and gives room to differences.
Just think of all the beautiful and amazing evolutions of understanding that occur through people stepping outside of the conventional norms and daring to discover, daring to explore and daring to follow love not fear.
Tags: Diversity, Fear, Freedom, Freedom of Speech, Love, Society, Truth

The Difficulty of Pretending with Others

Who Do You Take Yourself to Be?

We Are Already Enlightened: Taking It off the Pedestal and Back into Reality