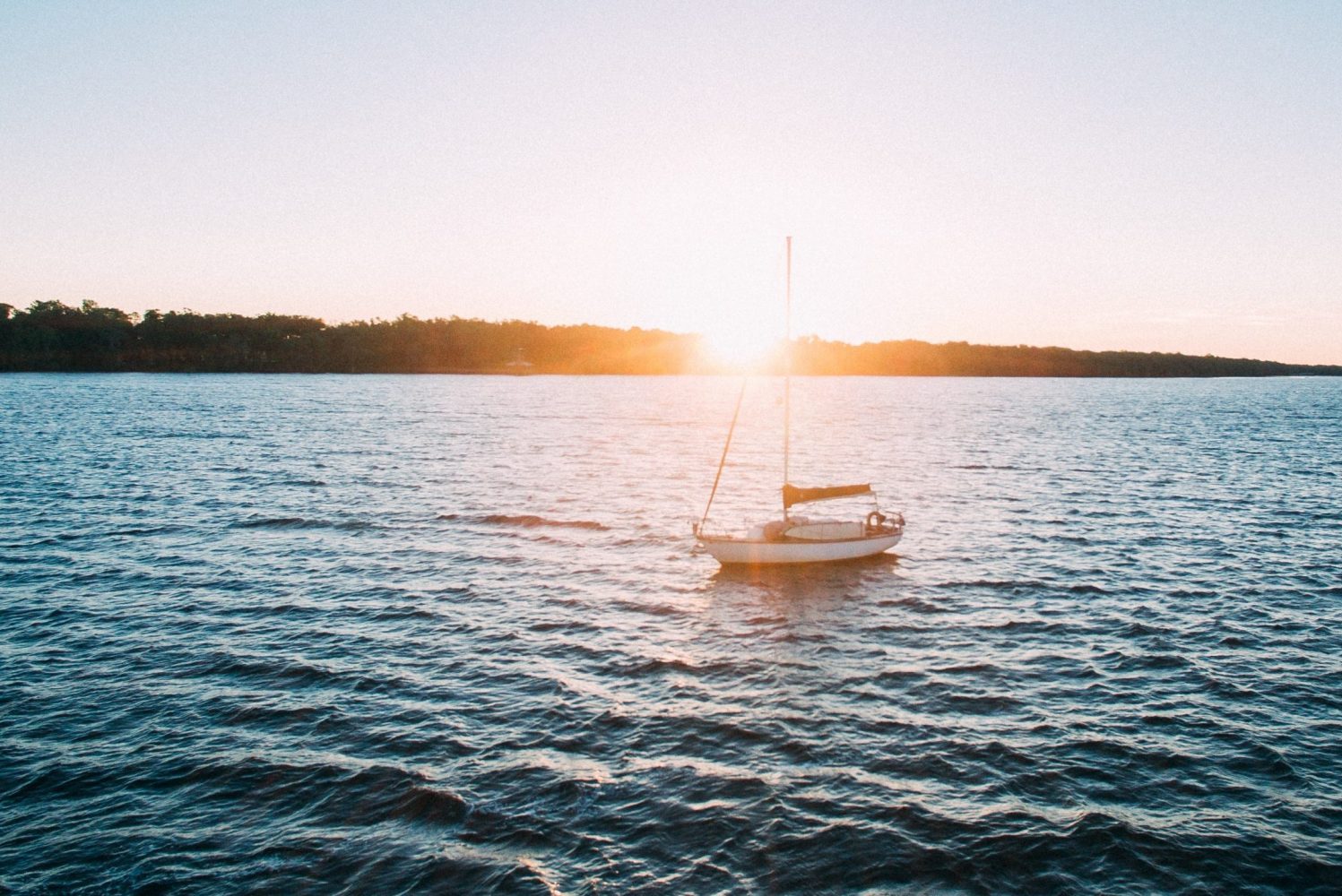 It’s been almost two years since I had the Shaktipat Transmission that led to a massive awakening and fundamental shift in perspective and I just now feel like I’m getting the hang of this groove – the groove that has no particular way of being in its expression, anything can and does show up in my experience of daily life. However to say that this doesn’t have some general overarching characteristics and themes isn’t to say the whole story. When I had the transmission the immediate aftermath and reaction was good – for about two weeks – joyfully experiencing, pervasive and expansive silence and insights into the nature of existence, the nature of life, were bountiful, it was like an excited child exploring its new world for the first time.

Then the first wave of ‘detox’ from the personal small self came, it was as if that joyful inquisitive experiencing of the world turned bad, the mind ‘attacked’, doubts and questions of whys and hows were abound. My mind was trying to ‘get it’. Every concept, every word, every experience was questioned for its validity in my experience, so much so it became distressing. I remember the best advice that I got in that moment was “abide in only don’t know”, it cut the power and in that unknowing peace and joy eventually came back into focus.

But that wasn’t the end of the detox story. After that initial crazy detox it’s been more of a slow burn, it’s this slow burn that I feel I’m now just getting the hang of, and for the most part life in these terms is uneventful now. It’s the slow burn of old conditioning and patterns of behaviour/ways of being that somehow ‘don’t fit’. They’re not essentially me, they feel alien. A rut in the road that somehow my wheel is the wrong shape for now. When I say slow burn it’s not that it takes awhile for this stuff to move through, be seen and assimilated in my heart, actually the process can be almost instantaneous (not always, but certainly very quick) as now there is no mechanism for this stuff to be resisted. But what I mean is that I can be going along in life and only hit up against some old pattern of being occasionally (it seems to be getting more and more infrequent)… an interaction or reaction to a particular moment, it could be anything. Life seems to hit up against these pockets and instead of rejecting or avoiding (which in hindsight I was very good at prior to awakening) its engulfed into my being, swallowed up, actually it feels like it’s taken into my heart and dissolved.

Martyn and I were talking about compassion the other day, and I feel this relates to that somehow. Its like all these very human experiences and reactions, many of them now seen for what they are, are engulfed in the compassion of me, this compassion grows, this compassion and ultimate forgiveness and love of everything that arises, here and everywhere.

It’s funny, I used to think of myself as a very compassionate and caring person. My understanding of what compassion is has become totally different. Compassion isn’t a set of behaviours (although that can be included in the outcome), to me compassion is the deep acceptance of life and the way that it plays out. Compassion is truth, it’s the love of truth, it looks like the acceptance of the truth of reality in any given moment. In terms of actions some might say I have become less compassionate! Where I would strive to keep the peace and say and act in a way that was kind, now a new type of kindness has taken hold. The compassion of truth, radical truth, it’s a not putting up with bullshit. Now the way I express myself is still with kindness (that’s just seems to be part of how I express myself), but the content can be quite blunt and to the point. For me this feels like the most loving thing that I could possibility do/be. It’s not something I set out to ‘do’ it’s what has happened naturally, it’s what has unfolded these past two years. Meeting someone where they are in my heart, being honest with myself and them. That honesty is love, that honesty is compassion. Even in annoyance or anger there is an acceptance and compassion of those very human experiences.

Another more recent flavour of this post-awakening integration is that it feels like I’ve been in the doldrums these past months, well over a year even. On the ocean in a boat with no wind to move that boat. Just now do I feel the wind picking up, things starting to flower, interactions and connections forming. I see that those months of stillness were so necessary for me. Those were months where I couldn’t hide in my shit any more, there was nothing to bounce the attention off of. It was like a big old spotlight shining on a darkened car park. Every time my own crap came into the spotlight there was no-where to hide, no distractions. I’m deeply grateful for this.

And so to now, there is an ease of life that has taken firm hold. It’s not shaken, even in a hurricane. There’s a deepening love and joyless joy that is becoming more and more apparent, I wonder sometime if that is the flavour of the this next ‘phrase’. First was the spotlight and the none hiding from myself, now is the deepening of love, compassion, and standing in my own truth. All of this post awakening. I thought I would be ‘done’ after awakening occured and so that’s been the biggest surprise for me in this whole thing. I thought awakening would mean I would be done with all my shit, but I realise now it’s that the hiding from all your shit that is done. The fuse for seeing and dissolving that shit has been lit. Life is being lived, very ordinary, very raw and real, very honest and with a deep seated sense of gratitude and love for all that life is.

The Solid Ground We Walk On

The Obsession with Understanding