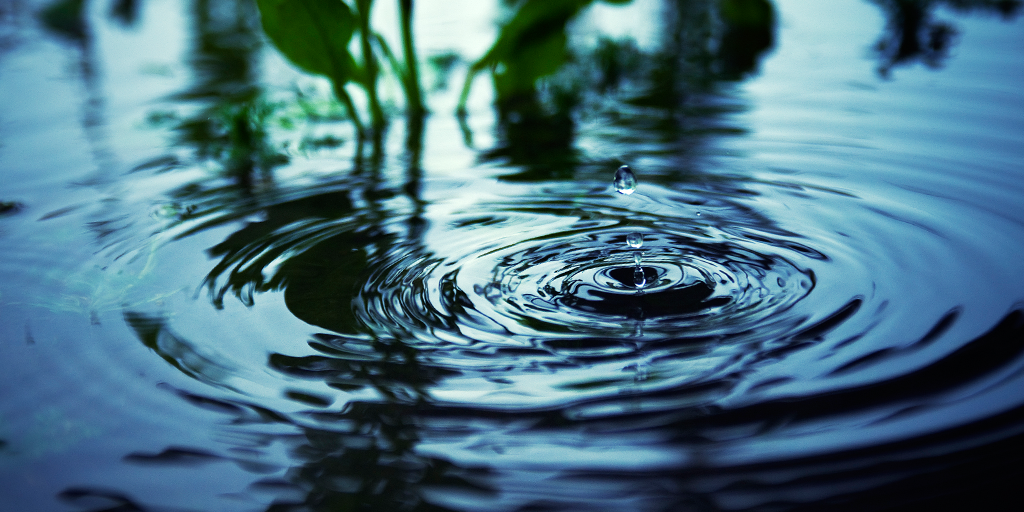 Now when I speak and I have no idea where it comes from. I have no opinions that I’ve formed that come out in response to someone speaking. I actually listen when someone’s speaking, with open heart and mind, it’s not just an opportunity to figure out what to say next!

It’s like these words aren’t mine, they tumble from my mouth, but they aren’t mine. They are forgotten as soon as they’ve been said. There is no remembering them. There is no rehearsing them. Speech is now and in this moment. There’s no judgement of the words as they are spoken. No inner commentary. No worrying about if they are the ‘right’ words, or how someone else is hearing them. I often find that I don’t even know what I’ve just said. I see the reaction on someone’s face from something I’ve just said and I have no idea what that was!! At most I’m just left with the sense or essence of it.

Words are like writing in water, they are gone as soon as they come, with just ripples left to show they were ever there.
So don’t hold on to these words as they slip away. We all hear the things that we need to hear, they leave a deeper impression on us. Don’t hear from the level of the mind, hear from the heart.

An Exploration of Vulnerability