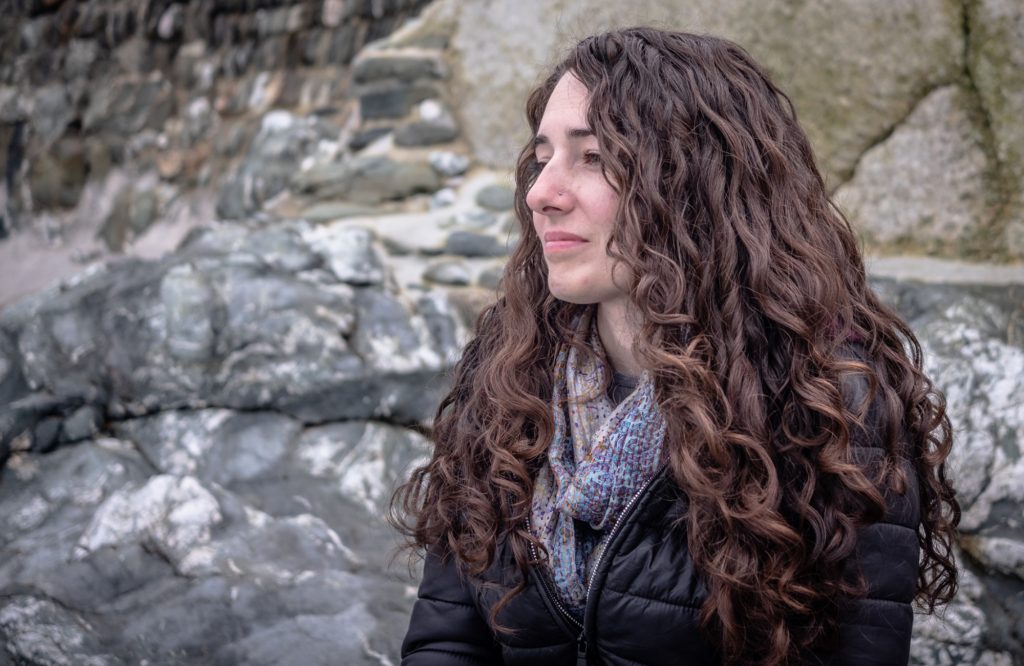 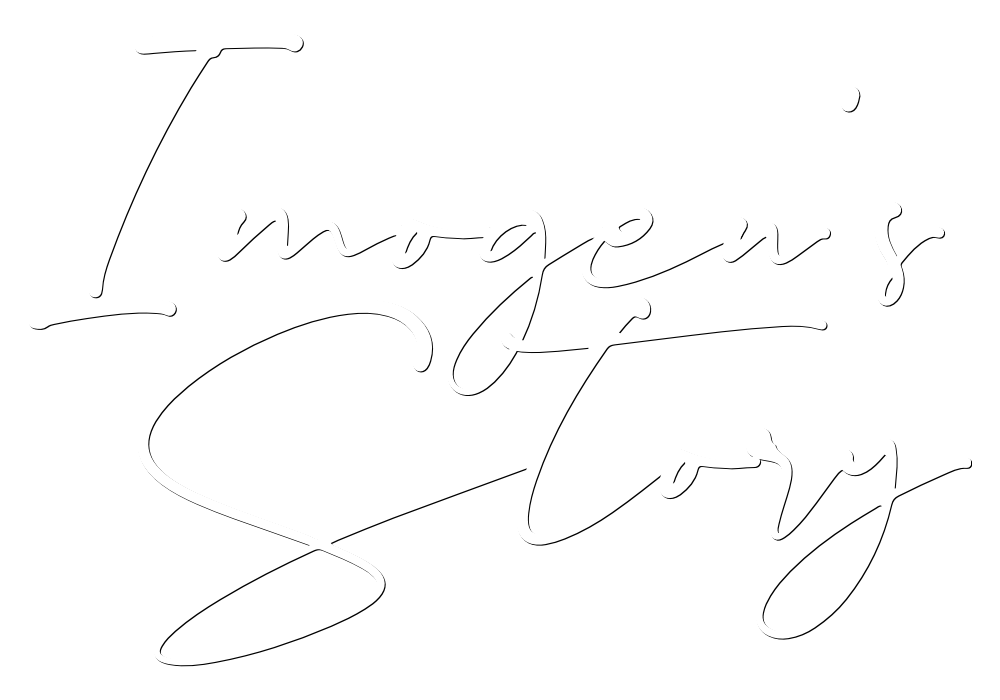 Here are a few words about ‘my spiritual journey’, I was reluctant to put these words down as it all feels somewhat irrelevant; in fact there may be a tendency when reading this to look for causality. But if you’re serious about the search for Truth, for freedom and peace, then the only thing that you should be interested in is taking a look for yourself. Find the place that you’re looking from and stay there. Stay there until you recognise that there’s no One that’s staying anywhere; that you ARE what you seek. There’s nothing more important that this, this and a healthy dose of Grace 😉

But for what it’s worth…

I was raised with the understanding that “everything is consciousness” as the underlying basis of life. Aged 6 I started practicing Transcendental Meditation (TM) and attended both the Maharishi School in the UK and the Maharishi University in the USA. Because TM and the Vedic knowledge of Maharishi Mahesh Yogi was the paradigm that I grew up in I saw it as ‘normal’, in the same way Jesus and the Bible are normal to those brought up in Christian household. It was so normal that I never really considered myself a ‘spiritual seeker’, I took it for granted and I never really had any other context or knowledge of spirituality outside of this viewpoint. Over the years I did have many wonderful and expansive experiences with TM, but overall I was not deeply invested or even particularly interested in spiritual development, higher states of consciousness or Self-realisation, and so had quite a blasé relationship with it all.

Growing up I had a fairly difficult and unstable childhood emotionally. And so I picked up some pretty dysfunctional life strategies to survive and as a teenager I suffered from a sharp burst of catatonic depression and what I now see was C-PTSD. My meditation practice helped me to get through this but I also see that I had a tendency to used it as a tool for bypassing and avoiding all that I was feeling. If anything that, coupled with Anti-depressants and some standard issue therapy actually gave me stronger tools to put off and avoid what I was feeling – almost acting like a small plaster on a gaping wound. Yes the flow was stemmed for now, but the wound hadn’t been cleaned as so wasn’t truly healing.

Fast forward life: moving countries, getting married, changing work…. to 2013 – my closest friend committed suicide; that day was the day “I walked out of my life” and everything that I once felt to be important was no longer so. It threw into question my whole existence, how I was living my life and if I was truly happy and without suffering. I became more interested in various non-dual teachers such as Mooji, Adyashanti and Wayne Liquorman, among others. In 2014, the morning before my husband Martyn and I were due to attend a silent retreat with Adyashanti, and while reading Suzanne Segal’s book ‘Collision with the Infinite’ I experienced a dramatic spontaneous non-dual awakening. Although this initial experience only lasted for a couple of days, I experienced a lasting shift that led to months of living in blissful joy and a quiet no-thought state for much of the time, bringing the once casual interest in spirituality to the forefront of my life.

During this time the opportunity arose for us to live and work with Mooji at his Ashram in Portugal on his AV team. This was an intense and beautiful experience, basking in the presence of a living Master. But being there was also a mixed bag and not without its issues. Over the course of the year as far as my own ‘spiritual growth’ goes, I had many breakthroughs and deepening insights, stripping away many false beliefs and concepts – and I even felt “I had it” at one point. But there was something being held back/protected, there was still an investment in my identity, a subtle belief in a separate self/ego that would instigate suffering when directly challenged, something that I didn’t recognise the full extent of until many months later. For the last few months of living with Mooji, Martyn had left the ashram following a spiritual transmission with a teacher from the USA. Despite my scepticism I saw such a dramatic change in him, he was no longer deeply afflicted and his strong lifelong ‘seeking’ had fallen away. Curiosity of this change led me to receive my own transmission about 6 months later.

Following the transmission, the profound realisation dawned that there was nothing to ‘get’ and that there wasn’t, and never had been any-ONE to get it! The sense that ‘I’ am a separate ‘self’ or ‘doer’ who thinks and acts autonomously in this ‘world’ was obliterated.

For the following year or more I experienced a period of intense and in some moments, quite devastating integration where I was learning to live life with no solid ground to walk on. It was a process of surrender and folding all that I was into my experience so that nothing was left out, all was held compassionately in the tender embrace of the present moment. All the previously held beliefs, issues and past traumas formerly avoided so well, were now coming into the light of awareness, being processed and embraced. They were no longer hidden under layers of the egoic strategy.

Make no mistake, this wasn’t an easy process for me… which is probably why I find most of my work is centered around the profound integration and processing of acceptance that comes with awakening and learning to live life post-awakening.

I find that life is utterly raw, spontaneous, beautiful, inclusive of all and utterly in the Now.

With the fullness of emptiness,