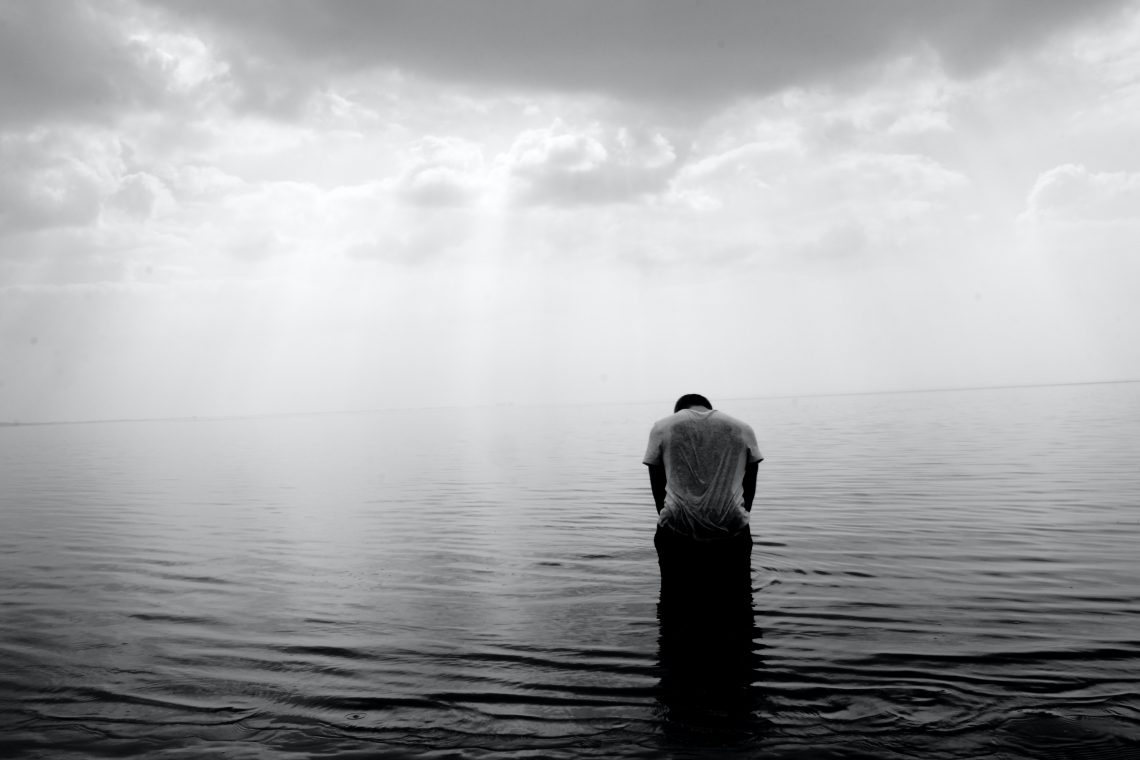 When the dreams of imagination fall short despair finds its way to the surface of your awareness.

Despair is what’s left singing its sorrowful song and haunting the corridors of imagination when the is-ness of life has other plans for you.

Despair is felt deeply when your life fails to live up to the mind’s impossible standards.

But despair is also a gift.

It gives a clue, an inkling, a map of discovery into where there’s still loyalty to expectations and conditions.

So make friends with despair, ask it to show you what secrets it hides under its facade. What dreams were lost, what false realities were kept on its pedestal of desire, and what binds it still places on life that are yet to be released.

Despair as a yardstick to what we hold as sacred is a true gift. It leaves us with no doubt of where there’s still a chasm between our fanciful ideas and the lived reality.

So don’t demonise and pathologise the emergence of despair, it’s there for a reason and that reason is ultimately love.

When we find love and acceptance for the deepest depths of our reality, despair is finally laid to rest in the home of our heart. 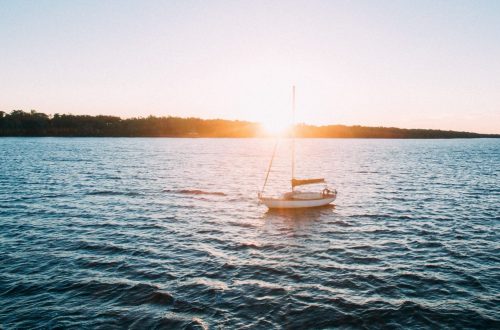 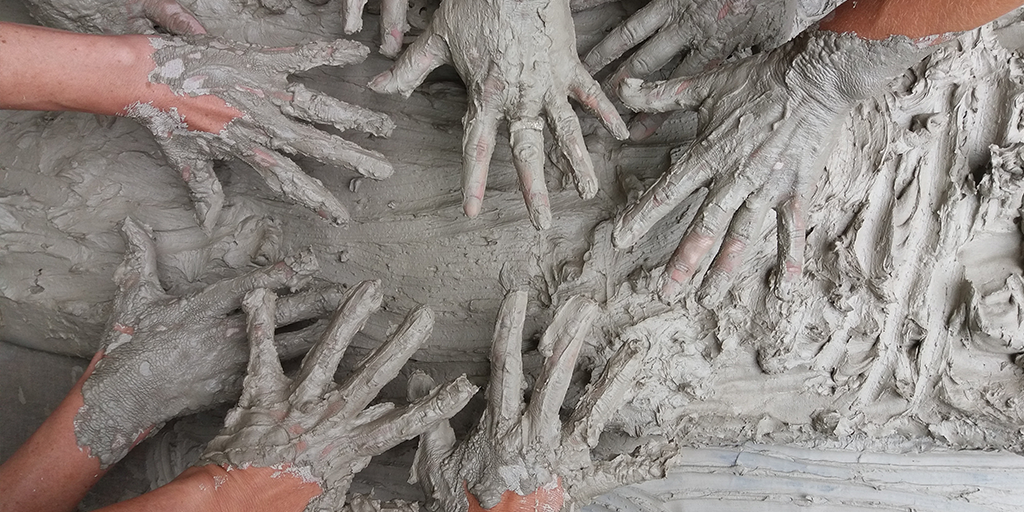 Getting In The Mud 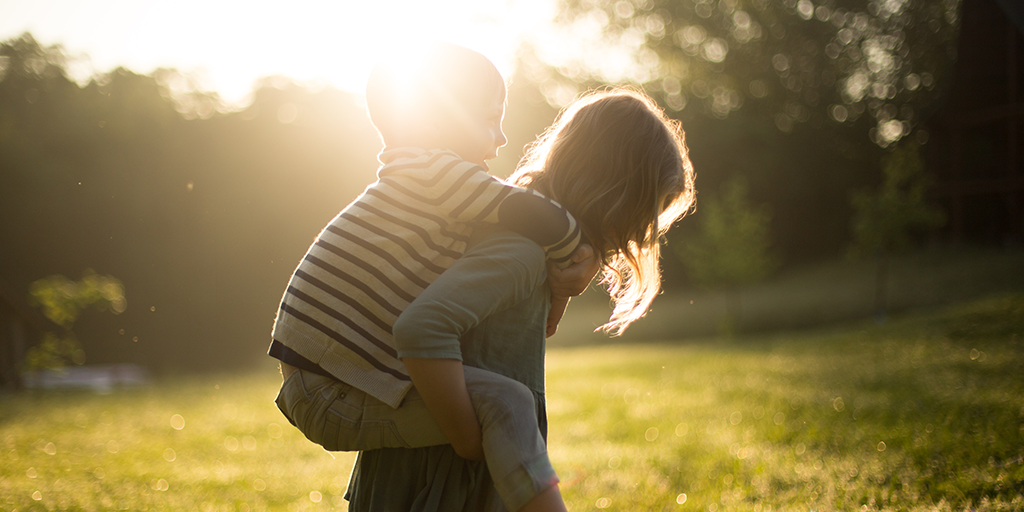