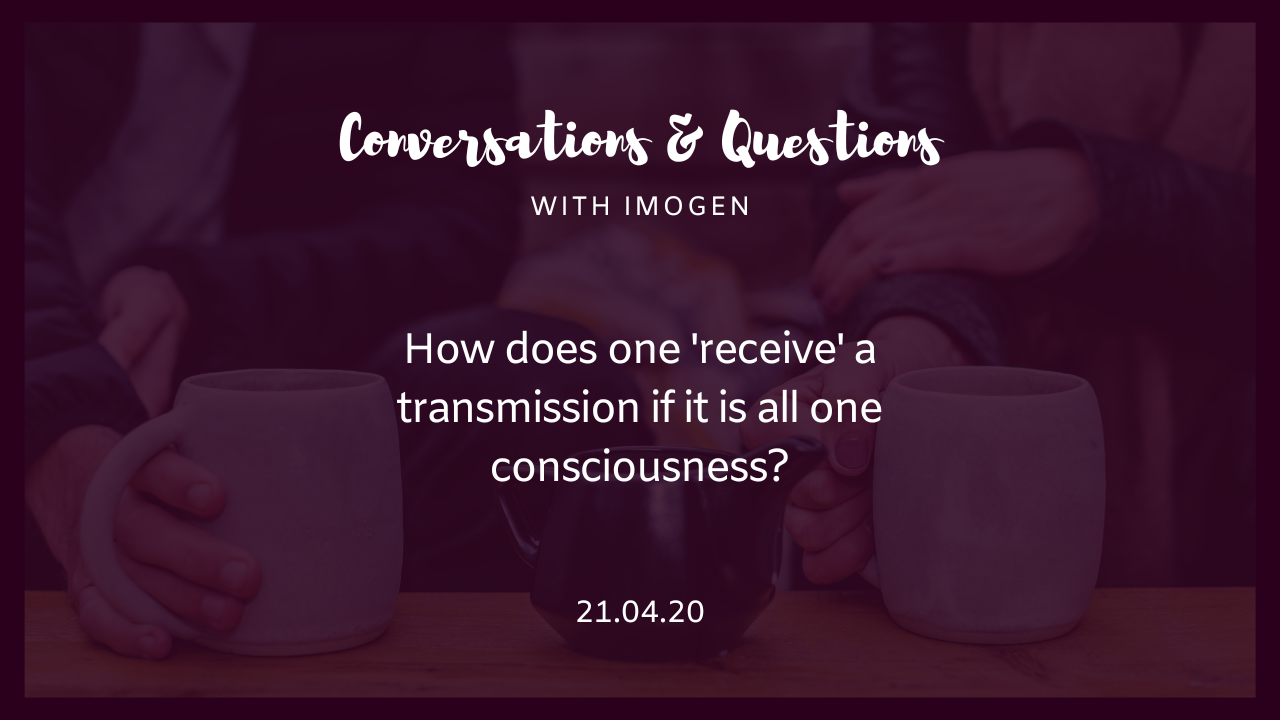 Practically speaking nothing need be ‘done’ to receive a Divine Light Transmission (Shaktipat), other than a general ‘yes’ and open-heartedness to life’s possibilities – I’d say this is true for receiving anything, from love to physical gifts and help, or even hard lessons in life. To receive is to be open and humble to receive.

A Divine Light Transmission doesn’t require your belief or faith per se, more an openness (even just a little will do) that goes beyond non-belief as this can deliberately close you off energetically to the potential spiritual growth that can come through a transmission – or any other form in life for that matter! I myself was incredibly skeptical, but still open to the possibilities transmissions before my own direct experience became the testimony for its potency and lasting transformation in my life. It took me by surprise, and often still does…

But I get the sense you’re asking a different kind of question here, a deeper more existential one that requires a more nuanced response.

Transmission from the non-dual view of reality

So… how can one ‘receive’ a transmission if this is all a singular non-dual reality of consciousness?

It’s a good question, one I have frequently found myself contemplating because the idea of ‘transmissions’ seems to be inherently dualistic, predicated on the idea of a separate giver and a receiver. But I always find myself coming back to this – that there are ‘working’ explanations and understandings of life from the relative view, i.e. the appearances or content arising IN consciousness – me and you. But ultimately all is only truly resolved at the level of unity or the absolute view, i.e. that the non-dual reality of consciousness is all there is – all else is an appearance IN and AS that.

The relative or dualistic view of life contains wisdom and truth if taken on its own level of understanding, but ALL conceptions and descriptions (even notions of duality vs non-duality) eventually collapse into silence if taken far enough. Fundamentally I feel life is a mystery to the limited human mind and so any attempt at codifying and explain it falls short of capturing the ineffable wholeness of the experience. Yet as a species, throughout time we continue to try to… go figure ¯\_(ツ)_/¯

So yes, in absolute terms there is only consciousness. No me, no you, no transmission, no awakening, and so how could one ‘receive’ a transmission and spiritually awaken from said transmission?! And yet life plays out in this and infinite other ways. Consciousness forms differentiated undulations and textures of existence forming a ‘giver’ and a ‘receiver’ and the appearance and effects of a transmission all in the name of waking up to and knowing itself.

So as far as transmissions go, sometimes the story of spiritual awakening turns up in this form along a person’s journey or path. Is there really giving and receiving? Well, if you take it as a description of the apparent duality nested within the context of the ultimate unity of consciousness, appearing in myriad forms – sure. For my part I’ve seen the direct effects of Divine Light Transmissions enough times now to see the validity and reality of it in terms of its potency for awakening on this relative plane of existence.

The ‘Conversations & Questions’ series comes from snippets of conversations taken from emails, 1-on-1 sessions, group meetings or in-person conversations. I take out any personal or sensitive content, but often these conversations have a universality to them that can be helpful to more than just one person. Feel free to get in touch via email, social media or even post your question in the comments below and I may answer them in this way…

The Antifragility of Freedom

Lessons From the Spiritual Quest

Nothing To Hold On To